The Alphazita spring retreat is now over…
We want to thank you all for joining us in world’s first Holistic Fertility Retreat. A team of dedicated international experts have been brought together to enhance your fertility by nurturing and nourishing your body, heart, mind and soul. 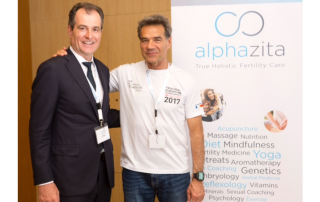 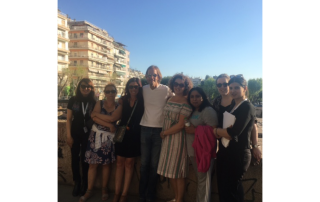 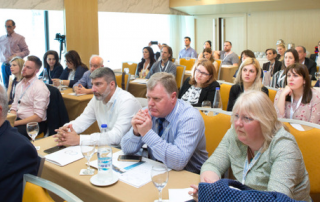 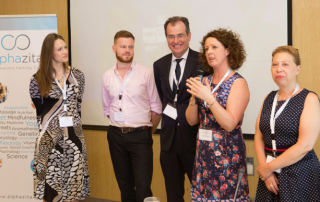 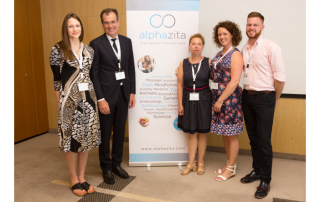 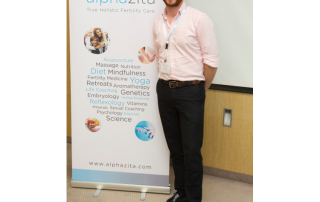 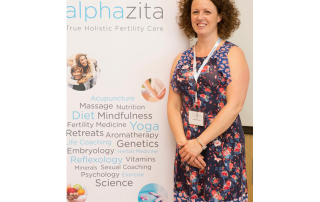 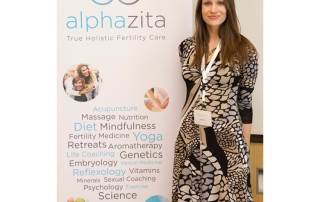 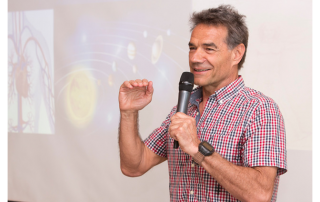 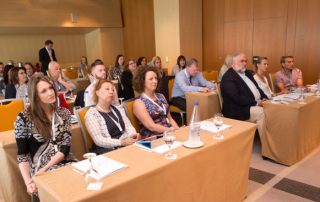 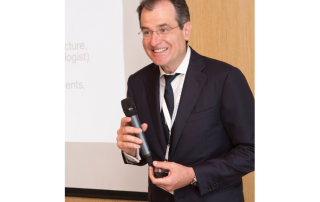 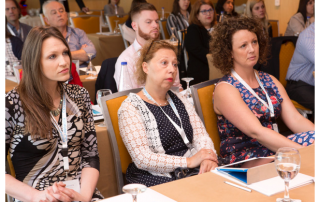 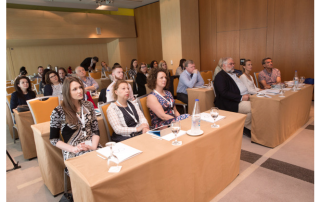 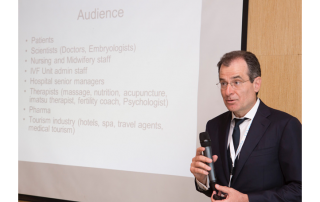 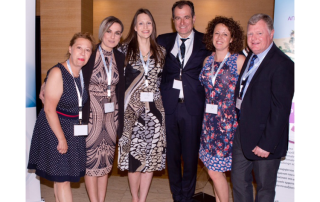 WHO IS IT FOR

Who is it for?

A team of dedicated international experts has been brought together in order to enhance your Fertility by nurturing and nourishing your body, heart, mind and soul.

Multiple reports can be found in literature, that support the positive effect of additional therapies or interventions, to the successful outcome in the journey to parenthood.

Lowering stress levels though, is not only beneficial for the fertility itself, but also to the general emotional situation of the couple and their relationship. The benefits of fertility awareness and education have the duration of a lifetime e.g. Nutrition or life coaching.

The impact is extended to the general wellbeing!

We consider the retreat to be not only a life creating but also a life changing experience!

The fertility retreat for the spring 2018 was held in the Nikopolis Hotel Thessaloniki. 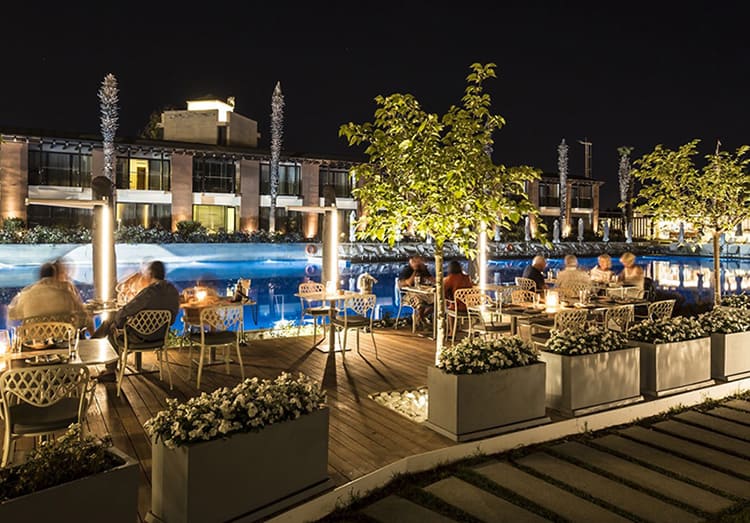 The fertility retreat for the spring 2018 was held at the 5 star Hotel Nikopolis Thessaloniki. Our guests enjoyed all the comfort and finest services of a luxury hotel along with their fertility retreat program.

Thessaloniki (520 km. north of Athens) is the second largest city of Greece and the most important center of the area. Built near the sea (at the back of the Thermaïkos Gulf), it is a modern metropolis bearing the marks of its stormy history and its cosmopolitan character, which give it a special beauty and charm.

Thessaloniki is easy to fall in love with – it has beauty, chaos, history and culture, a remarkable cuisine and wonderful, vast sea views.
The different neighborhoods are little worlds unto themselves, and when you climb up to the Byzantine walls and take in the whole of Thessaloniki at sunset, you see what a sprawling, organic city it is. Old and new cohabit wonderfully: the Arch of Galerius, an intricate 4th-century monument, overlooks the busy shopping drag of Egnatia, while Thessaloniki’s most famous sight, the White Tower, anchors a waterfront packed with cocktail bars. The New Waterfront has breathed life and opened up space for long walks and cycling. By night, the city reverberates with music and nightlife.

Thessaloniki is a major transportation hub for Greece and southeastern Europe, notably through the Port of Thessaloniki. The city is renowned for its festivals, events and vibrant cultural life in general, and is considered to be Greece’s cultural capital. Events such as the Thessaloniki International Trade Fair and the Thessaloniki International Film Festival are held annually, while the city also hosts the largest bi-annual meeting of the Greek diaspora, Thessaloniki was the 2014 European Youth Capital.
The city of Thessaloniki was founded in 315 BC by King Cassander of Macedon. An important metropolis by the Roman period, Thessaloniki was the second largest and wealthiest city of the Byzantine Empire. It was conquered by the Ottomans in 1430, and passed from the Ottoman Empire to Greece on 8 November 1912.